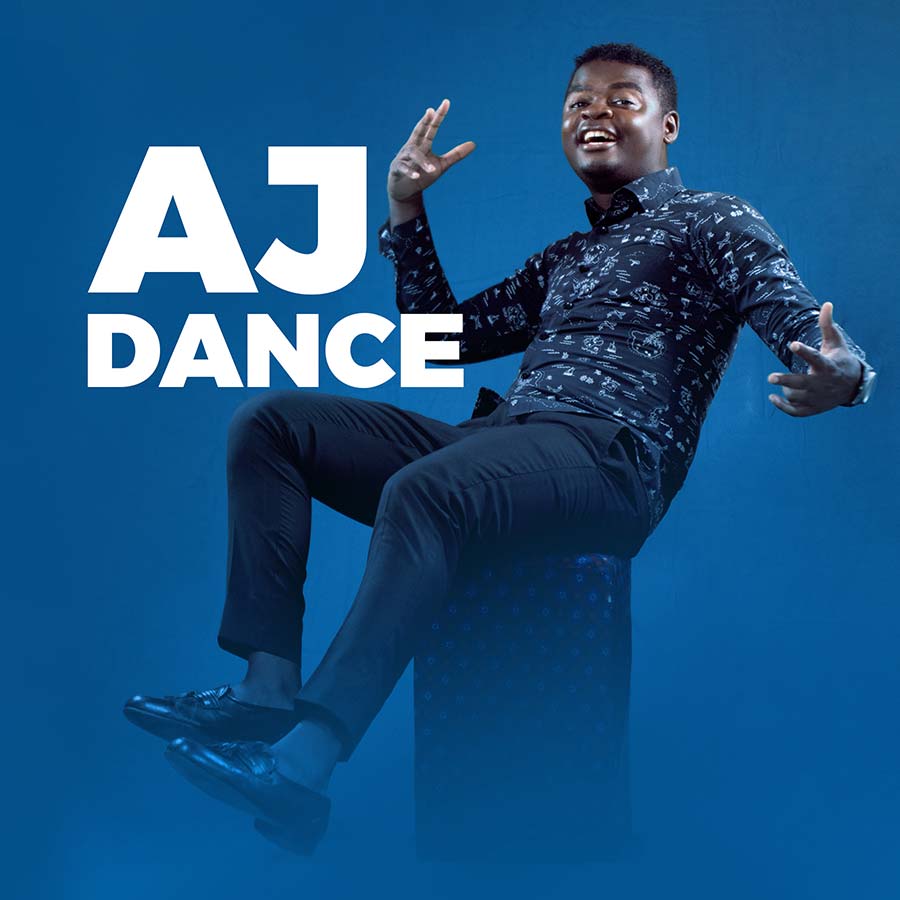 A-J derives the most satisfaction when people attest to the profound impact his music has had on their lives and their way of thinking. This impact to him is worth more than all the financial rewards that music provides.

He is a lover of music, movies and thought-provoking leaders. A-J is passionate about effecting change through music and he derives satisfaction when he inspires others to do same.

Aaron Bekali Jacsson, who is known professionally as A-J, is a Cameroonian gospel Artist, singer-songwriter, rapper and vocalist who has been a musician for over a decade. Having worked with labels such as Big Boss Entertainment, Tony Nobody’s Blaxity, Believe Records and scoring collaborations with several well-known names in the industry, A-J has over the last decade gained respect among his peers as a force to reckon with.

A-J was born in the South West Regional town of Buea, with a childhood that could be described as an itinerant one as his parents moved around a lot. A-J was introduced to hip hop music early on and he quickly fell in love with the diversity represented in the genre of hip hop. He cites artists like Lecrae as a huge musical influence in his adventure into gospel rap music. Soul rap artists like Pete Rock have also left an indelible imprint on A-J’s musical journey.

In the year 2000, while break dancing at an event, A-J was exposed to a hip-hop artist who performed live and left a memorable impression on his life. Soon after, he was inspired to also rap, sing and dance which led to him writing his first rap song which was titled “Good Saturday”. A-J describes rap as a whole movement housed in the hip-hop culture which has the ability to tell diverse stories based on the writer.

With versatile musical influences, A-J describes his reason for doing music as primarily to share his experiences (both natural and spiritual) with the world. He continually preaches the Good News in his songs, while also exposing the negativity prevalent in some areas of the society. He is profoundly inspired by nature, society, life occurrences and his faith in God.

A-J has released three major singles until date namely: “Stand for Good”, “He Paid” and “Dance”, all to critical acclaim. He is also passionate about pouring into the next generation and teaches young people how to make their start in music. He is always found encouraging the youth to learn the basics of music which are music notation, solfeggio and music composition. A-J’s profound knowledge of Music Theory and Solfeggio has been honed with two certifications from a music school and he is always encouraging others to do same.

A-J derives the most satisfaction when people attest to the profound impact his music has had on their lives and their way of thinking. This impact to him is worth more than all the financial rewards that music provides. He is a lover of music, movies and thought-provoking leaders. A-J is passionate about effecting change through music and he derives satisfaction when he inspires others to do same.

Ladies and Gentlemen, it’s a brand new one coming right there in your face, you know what time it is…
brand new A-J come on Mic Check! We gonna do something special right now I wanna see everybody on the Dance floor right now….

Bounce in the place, Loaded like a military plane,
Vocal bang like Joe praiz, I’m clean cause God blessed,! (Uh)

My crew is in the Building (oh) Special delivery,
Listen I don’t have any excuses T.K let’s Win till we finish it

Everywhere we go we dominate! Soul winning be the most that we celebrate,
I gotta tell someone Philippians 4:4 chill and rejoice!
If you recognize it’s your Boy A-J in the building yes!
I dedicate this song to my home boys to home girls B-boys let’s do the Dance!

Proud to be God’s, the universal weapon!
I perfect any unclean thing unclean beat with the Holy Spirit,

Everybody here loves what I do, Music, got it in my roots!

No rules, step on the Dance floor with that holy Crew!