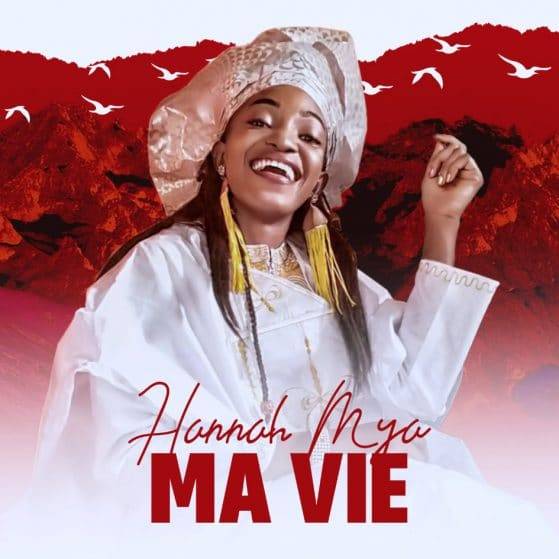 HANNAH MYA IS A GOSPEL MINISTER AND ARTIST FROM CAMEROON. SHE’S AN INTERPRETER, SINGER, AND LEADER OF THE CHOIR KINGDOM ROYAL VOICE IN HER CHURCH…

Hannah Mya is a Gospel minister and artist from Cameroon ; (Available on YouTube, Facebook, Instagram,… and all digital stores: Hannah Mya).
She’s an interpreter, singer, and leader of the choir kingdom Royal Voice in her Church Kingdom Word Church, from July 2012 till date.

Choreographer, founder, and leader of the academy ‘Zion Dance Academy’.

She participated in the competition Gospel Musical Award in 2016, where she won the prize of Gospel Revelation of the year in the Littoral region.

She officially launches her music career in October 2017 with the release of her first single and video clip “Breath of Life”.
She wins the national prize of “Best Gospel Voice and Gospel Queen” at the Gospel star Awards in December 2017.
She organizes a live concert for the official presentation and dedication of her first album in Douala at Kingdom Word Church Ministry.

In March 2019, Hannah Mya is nominated for her brilliant work at the prestigious ceremony in Cameroon “Canal 2’Or Act 12“, in the category Best Gospel Artiste of the year.

In August 2019, she releases her latest single and video “MA VIE“, which is one of the songs of her second album that shall be officially released in 2020.
In December, she organized a live concert and DVD recording at the French Cultural Center of Douala.
More information about the Gospel Minister and Artist Hannah Mya in the days to come.

Hannah Mya is on social media and all legal streaming digital stores.
Shalom!