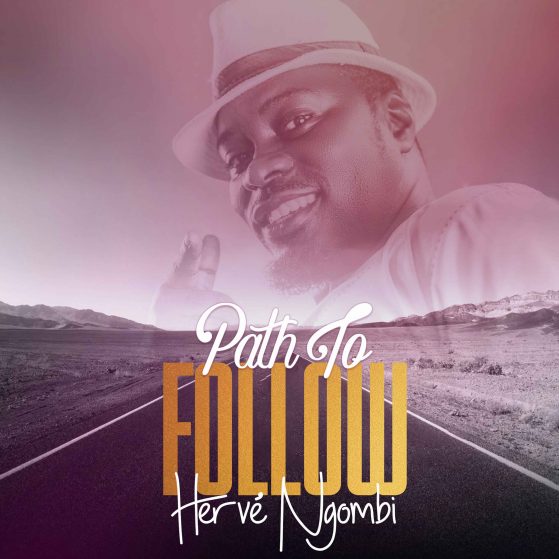 He just released his new single titled Path To Follow which is a fusion of Jazz, Funk, and Gospel.

Born on May 11, 1984 in Yaoundé, he grew up in a Christian family and began very early to frequent the field of worship in the church then rose through the ranks by playing with several Cameroonian gospel artists and elsewhere. He excels on the piano, his main instrument, and is trained in the field of musical recording.

His determination to serve God through his talents allows him to establish himself as a leader in Cameroonian Gospel music and to obtain distinctions.

Now the artist is aiming even further…..internationally and is also touring South Korea where he is gaining more experience.

Founder and conductor of the ESSOKA GROUP.
Several times conductor for international artists such as ONEL MALA, EXCELL of Ivory Coast, ROSY BUSH, PASTEUR GUY the list is once again very long……

It should be noted that he produced successful gospel albums for the majority of these artists…LOGTEGA, DICK, ELLA SARA, GRACE SINDANI, ODILE NGASKA, ESSOKA group, JOSEPH KONA, etc.

2013: Flight to Seoul in South Korea where he participated in a sound studio training course at RED HOUSE ENTERTAINMENT, a Korean studio. In the same year, he received the prize for best arrangement and good musical quality at the MELODIES SACREES AWARDS 2013 ON RADIO VIE NOUVELLE.

2015: He received the Best Arranger award at the GOSPEL STAR AWARDS where he was nominated several times.

2016: He released his first album titled “RECOGNITION”. Album of 6 titles of World Music to the glory of our Lord Jesus Christ With this album, he intends to conquer the hearts of Cameroonians and raise the Name of Jesus. The release of this opus is marked by a Live Showcase on October 30, 2016.

He just released his new single titled Path To Follow which is a fusion of Jazz, Funk, and Gospel.